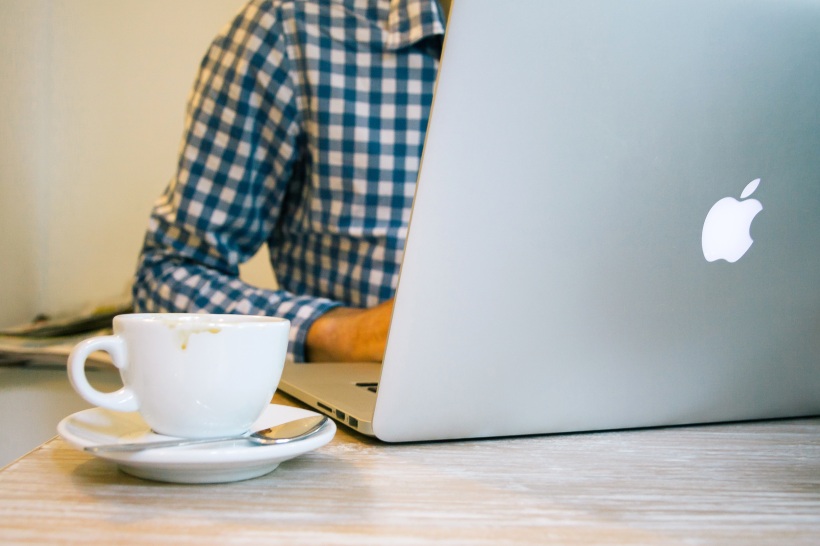 I come across many writers who struggle to finish projects. They start, they are excited to get going, but they very quickly abandon their work.

There are a few different factors that play into this problem: focus, discipline and confidence (or lack thereof) are a few common hurdles.

But many people also don’t realize what they’re actually doing when they hop from one project to the next.

The moment they get a new idea for a story, for example, they immediately start writing it.

In many cases, this is a surefire way to fail before you’ve even really started.

How about trying this instead: don’t start writing the new story or working on the new project.

Let the idea sit there.

Let it take up space in your brain.

Let it beg to be written, even if it drives you crazy.

Because here’s what happens: the idea either dies, or it thrives.

It either dissolves into nothing or blossoms into a project worth pursuing.

If it’s not important to you, if it doesn’t have a solid enough foundation or it’s just not as interesting as you initially thought it would be, it will go away. You likely won’t miss it.

When it does matter, when you really want to develop it, when your creativity is already starting to take hold of it, it won’t disappear. You won’t forget it.

So many people complain about writing taking too much time (indirectly). Why waste time on an idea you don’t care about, that isn’t important to you?

For many people, the longer an idea stays untouched, the more chance it has to develop before the work even begins. And that makes you feel even more motivated to finish what you’ve already started, so you can move on to this new idea that truly is growing on you.

Jumping into a new idea too soon, you’re so much more likely to quit. It’s underdeveloped. All you have is the one small element of an entire story that sparked the idea in the first place. Once you get past that, it stops being fun (mostly). It gets hard. And many people don’t know how to handle that.

Wait. It’s not going to kill you.

This is not the best method for every writer to follow. But it can be very helpful for those who consistently start and abandon projects without ever finishing anything in full.

I’ve been sitting on a new idea for a book for months. Every time I think about it, I get excited. But I know I’m not ready to start writing it yet. I’m not putting it off – I just have way too many other projects that are of a much higher priority than starting a new book.

Last night, I randomly got an idea for a TV show. I’m probably not going to even outline that for at least a year, if I do end up still wanting to pursue it by then.

I personally love letting new ideas circle around in my head. They make me happy on days when writing other stories gets frustrating. But I’m also a big believer in not abandoning things you’ve started, especially things you’re nearly 70,000 words into. Sigh. So, no new stories for me!

I know many people don’t agree with the idea that you should let an idea simmer. But feel free to suggest a more effective cure for “can’t ever finish anything” syndrome. I don’t have that problem – but I can understand how frustrating it can be. And I’d love to help, any way I might.

Meg is the creator of Novelty Revisions, dedicated to helping writers put their ideas into words. She is a freelance writer and a nine-time NaNoWriMo winner with work published in Teen Ink, Success Story, Lifehack and USA TODAY College. Follow Meg on Twitter for tweets about writing, food and nerdy things.