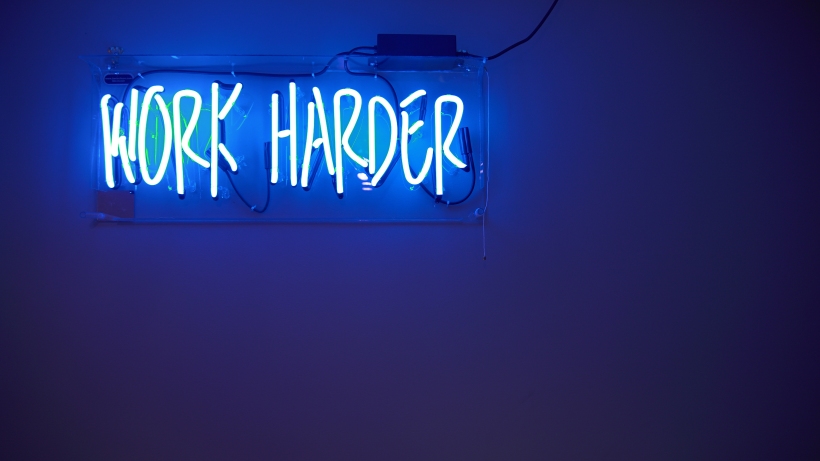 There’s nothing wrong with dreaming.

“I’m a dreamer. I’m constantly daydreaming and plotting and scheming … if it just sounds like talk to some or pipe dreams to others, who cares? These dreams drive me, keep me motivated, and help me create.” – Casey Bowers, mercenary writer (Hustle Economy, p. 109)

There’s nothing wrong with dreaming.

It’s how all goals are born. First you dream of writing for a living, and then …

What? Oh, right. You make it happen.

Dreams are wishes – they won’t get you what they want. Not alone, anyway. But dreams do have special powers: motivational powers. Powers that inspire you and keep you focused. They help you write, even when some part of you is convinced it’s pointless.

Or they can. If you let them.

I don’t remember exactly when I realized how important writing was to me. I don’t think I “dreamed” of being a writer until I was in high school. That was when I was first told that I could actually do something practical with my words (whereas music up to that point had been a hobby I already knew I wasn’t fit to pursue a career in, even though I secretly dreamed I could).

If it weren’t for my freshman English teacher, who first encouraged me to take a creative writing class and suggested I start submitting my work to magazines, I’m not sure if my dream of being a writer would have ever gone to that next stage – from dream to goal. At some point it did. At some point, writing became the thing I wanted to do “when I grew up.”

There’s a reason you should never let go of a dream as soon as you create a goal, especially as a writer: making a career out of anything is work, and sometimes, work is exhausting. Too much work, without much reward, can leave you feeling discouraged and yeah, sometimes even tempt you to quit.

It’s my dream of writing all day, every day, that got me through the tough times that come along with deciding you want to pursue a creative profession. I’ve been through it all: working for free, working for unreasonably low pay, rejection because I demanded better pay, being micro-managed to a point where I had no choice but to quit (I can’t wait to tell that story someday) – a lot of the time, this is not fun.

But it’s not supposed to be. Work is work. That’s what dreams are for. THAT is the fun part.

In between two exhausting assignments, you’re allowed to daydream. You’re allowed to think, someday, I’m not going to have to put up with this anymore. If that’s what gives you strength, if that’s what gets you through the lowest rankings as a writer, than keep your dreams alive. Let your imagination run as far as it wants to run. You can’t get to where you want to be without work. But you also can’t work – not happily – if you don’t have a dream to keep you going.

“Making it” as a writer is some unspecified balance of active work and casual daydreaming. You know where you want to be. When things aren’t going as well as you’d hoped, you still have that dream to go back to. It may not be everything you’ve always wanted yet. But it will be. Don’t give up.

Meg is the creator of Novelty Revisions, dedicated to helping writers put their ideas into words. She is a freelance writer and a nine-time NaNoWriMo winner with work published in Teen Ink, Success Story, Lifehack and USA TODAY College. Follow Meg on Twitter for tweets about writing, food and nerdy things.