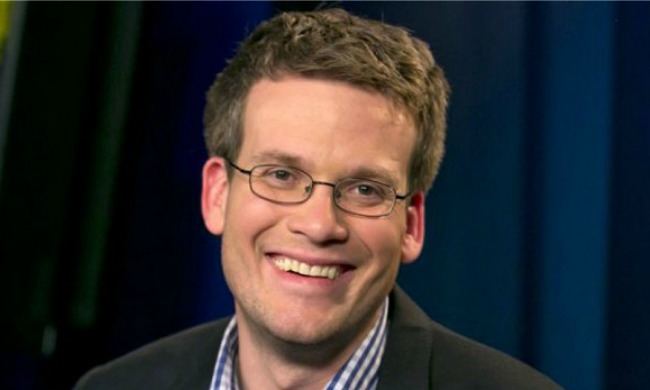 Back in March/April 2015, I did something that, at the time, sounded like a good idea.

I decided to watch every single Vlogbrothers video ever uploaded, in order, starting with Hank Green’s very first upload on January 1, 2007.

Also in March/April 2015, I started my first-ever graduate course, said goodbye to a temporary job doing something I actually sort of enjoyed, and re-branded this blog (a decision, I can assure you wholeheartedly, I do not regret).

Some beginnings. An ending. A good balance. Or so it seemed.

Halfway through April, I could feel something in my life was missing. Then, I still had my job. I was making new friends, doing more things I enjoyed (and watching Vlogbrothers pretty much nonstop, obviously). But somehow, in the midst of all these things, I’d stopped doing something important.

What was that something?

Writing. Writing for myself. Writing what I wanted to write. A book.

And then this video came along in my own personal marathon.

This video, and another one I’m having a hard time finding at the moment, flipped a switch in my brain I hadn’t even realized had been turned off. For so long I had been writing for myself. Writing because I wanted to prove to myself I could finish another project. Not even just creatively on my own time, but for my blog and for a magazine. Just to keep myself sane.

I have been reminded on multiple occasions in this way that writing is not about finishing a project for the sake of being able to finish it. It is not about writing because you have something to prove.

This lesson has been a particularly difficult one for me to learn, because I am knee-deep in the job market. Which means, while I am writing because I love to write, and I am writing for my readers and for those who enjoy reading my words, I am also, in some cases, writing to show I can, so when I send a potential employer a link to my work, there’s (maybe) something there that will grasp their attention.

And I don’t always like that. But I’m sure you don’t always, either. Especially when people try to pressure you into finishing another book (I’m really sorry about that BTW) when you’re doing your absolute best. I watch Hank’s video though, and I think, “It was hard work, but look at the joy it brought to so many people that day,” and still does even now.

Some days, honestly, I don’t even enjoy writing anymore. Even when it’s not actually work for me, it often still feels that way. I don’t want to lose the balance I’ve somehow found between writing for personal reasons and writing for professional reasons and writing to build relationships with those who stumble upon my work and want to read/know more.

Maybe, at some point, every writer feels this way. I think at some point you have to learn to give up the idea of what you want to happen and just let it happen. I don’t think any fairly successful author ever looks back and says, “I knew this would happen one day.” That’s not the kind of mindset that brings out the best in any of us as writers.

You’ve never given up on writing, and I suppose I really haven’t, either. Sometimes the joy gets buried and it all feels draining and pointless. But maybe that’s okay. Somehow I’m still writing, and I’ve finished that book and am halfway done with another already, and I’ve started writing for a few websites and blogs and even if that doesn’t make any difference to anyone else, I still enjoy it. I haven’t completely lost my joy.

I never thought a YouTube video would legitimately bring any sort of value to my life in the real world, but it has, and John, that’s pretty awesome to me.

I’ve written a few other letters to John Green (because why not?). You can read them here.

Image courtesy of The Telegraph.