Eustress is my friend. 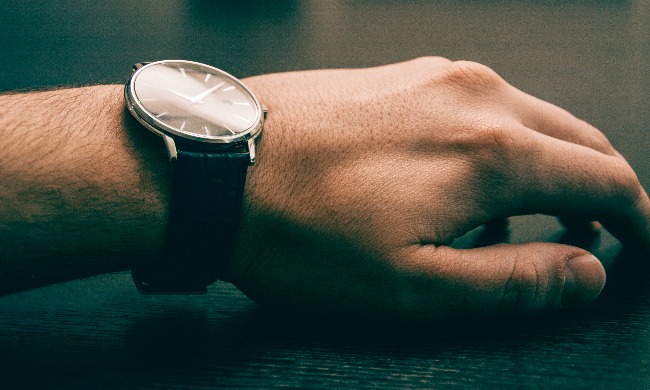 Some of my best and worst memories, as a writer, have happened around this time every year. Every year since 2009, I have attempted to write some kind of novel or short story during the month of July. Six times out of seven, it was 11:00 on July 31, and I was still writing.

I am not ashamed to admit that I have a procrastination problem. I always have. It’s a side effect of my anxiety. For the most part, it is under control. When it absolutely needs to be. Sometimes, waiting until the last minute can actually do us writers more good than harm.

Procrastinating always leads to more stress and anxiety and frustration. But it also forces me to sit down and write a lot of well thought-out words in very short stretches of time.

I used to think eliminating my procrastination habit altogether would solve the problem. I don’t think that’s the answer, though. Because the more short- and long-term projects I take on, the more I procrastinate. The more work I do, the worse my habit gets.

There’s this thing called eustress. It’s the “good” kind of stress everyone needs in order to get stuff done. It’s the reason it only takes us an hour to write a paper when we only have two hours to write it, while it would probably take five hours to write the same paper 24 hours earlier. Eustress provides that tiny burst of energy we need to get that thing done even when we don’t want to.

I’m pretty sure my entire career exists only because of those tiny energy bursts. I used to think that was a bad thing. I used to, like so many other people, believe procrastination was some kind of negative trait we were never supposed to admit we struggled with. I think I was wrong.

I have been a chronic procrastinator my whole life. Sure, there have been a few instances in the past where this has gotten me into trouble, but I learned from those experiences. I learned that a little bit of procrastination every now and then is okay. Because if you aren’t motivated to do something now, you probably still won’t be later … but you’ll have that deadline glancing over your shoulder to force you to do the work anyway.

In a profession that thrives on deadlines, you would think procrastinating would be a bad thing.

I don’t think it is. I just think it’s something we need to learn to manage. There are some things, like writing a novel or publishing a blog post, that can wait until the last minute. And there are others, like returning edited articles and submitting invoices, that can’t.

As always, it’s all about balance. If you can’t balance the better side of your habits with the worse, nothing will ever get done. That novel will forever be unfinished. That article will forever be unpublished. If you have to wait until the last minute … make it count.