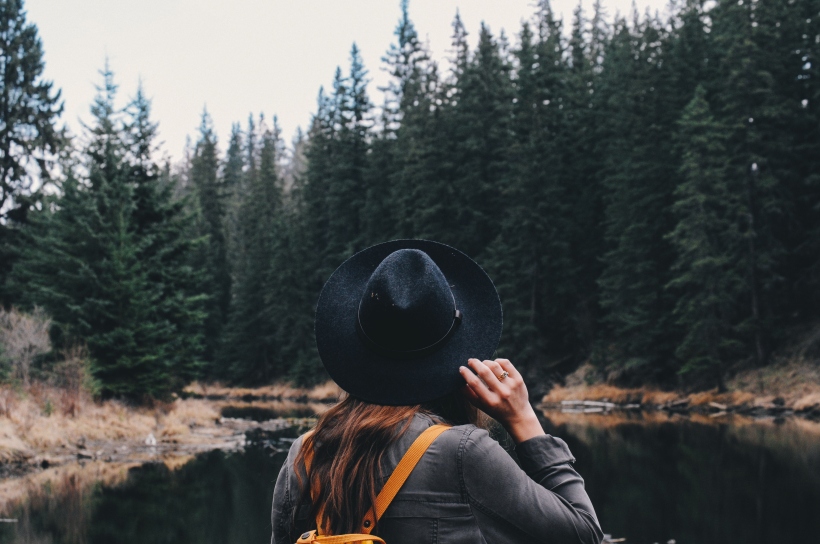 What if you dreamed of spending your whole life writing books that sold millions of copies, but it never happened?

Would you keep writing, holding onto the hope that you still had a chance? Or would you allow yourself to believe it was worthless, and stop writing, because it was hopeless?

What if you started a blog, dreaming of helping thousands of writers find success, but only a few hundred people ever read it?

Would you keep blogging, knowing that if nothing else a few hundred people were influenced by your words? Or would you quit, because you didn’t get the instant results you wanted?

Me telling you that life never works out exactly the way you plan doesn’t help. I know. But the reality is, hard work will always get you somewhere. Not always where you want to be, or as far as you hoped you would go. Somewhere. Somewhere is still an accomplishment.

There is no guarantee that any of us will write successfully in the way we secretly dream of. Our books may never turn into movies. We may never go on a book tour or sign a copy of our own published work. We may never, technically, publish anything at all.

A few months ago I wrote a post about how I’m probably never going to publish a work of fiction, even though I spent 10 years dreaming of doing that. What I’ve realized, in pouring as much time and energy into my newest novel this month as I can, is that, at least for me, the longer I spend wondering if I’ll ever publish a novel, the less I worry about whether or not it will actually happen.

I’ve been focusing so much on my story, on developing my characters and twisting around the plot, that I’ve barely thought about whether or not I even want anyone else to see this. It’s an experiment, different than the things I usually write. Despite being 20,000 words behind on my word count, I’m not even stressed. I’m having too much fun. If I finish this first draft and set it aside and never look at it again, at least I can say I wrote something I genuinely loved.

I’ve tried to stop writing fiction. I tried, just a few weeks ago, to convince myself to try going a whole year without writing any fiction at all. I can’t do that. I need to. If I had to explain it to someone who isn’t a writer or creative mastermind of some kind, I would say it’s like telling someone they can’t play golf when they love playing golf … I guess. It’s not necessary when we’re talking life or death, they could live without it and be fine, but playing golf fills some hidden emptiness inside them that nothing else can. It’s time-consuming and it’s exhausting, but in some form of the term, it is necessary – mentally, maybe even emotionally. They may never go pro. That doesn’t mean they stop playing.

Would you really stop writing just because you weren’t sure if you could ever get anything out of it? Because when you’re writing something that fills you up in a way other things can’t, why wouldn’t you? You don’t have time for this. But you make time for it, because in ways it’s so hard to describe, you need it. It may never give you a steady paycheck or fame or whatever your reason is for wanting to do this, but it’s a part of you. Success isn’t about the victories everyone else can see. If you write something on your own time and you finish it and you’re the only one who knows about it, that’s still success. It’s small, but it counts.

You can dream your whole life of accomplishing something, and it might never happen the way you hoped it would. But there’s more than one way to succeed in writing. Don’t stop just because your path is unclear. If you like writing, keep writing. Do it for you, and your own personal happiness. No one else will ever value your work the same way you do, deep down. That’s OK. If you write to fill a need, and afterward you feel better, that’s good enough.

7 thoughts on “What If You Never Make It?”