You don’t truly fail until you walk away simply because you think you’ve failed. 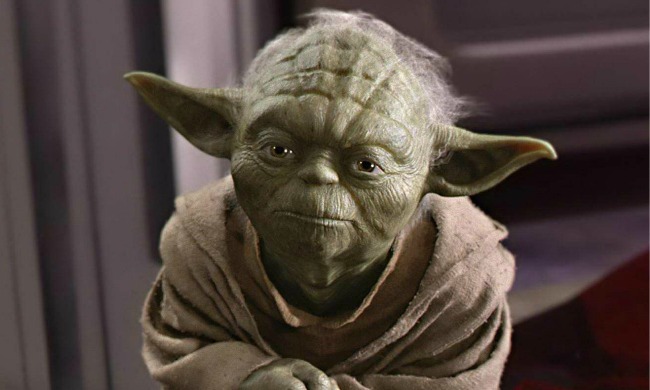 To put it bluntly, failure sucks. It sucks whether we’ve actually legitimately failed or not. Disappointment and self-doubt, when it comes to writing, are dangerous yet common feelings. With hard work comes failure – but that’s not a bad thing. And it IS possible to bounce back form it, in time. Here’s how.

Ask yourself: Have I really failed?

We’re a lot harder on ourselves than we realize, especially when it comes to evaluating our own performance in a specific activity. It’s pretty much impossible to look at your own writing and judge whether it’s good or not. However, when something like rejection, lower-than-expected sales or poor engagement comes along, our first instinct is often to label the experience as a failure. But have you really, technically, failed?

Figure out what you could have done differently

Whether you’ve technically failed or not, a great way to deal with any associated feelings of discouragement and doubt is to look at what you’ve done and decide if there is something you can change or do differently.

Perhaps there was something you didn’t do the first time around that you might be able to do during a second try. Maybe this was the first time you tried something, and you can count your first attempt as a “practice run.” There is something to be learned from every experience, both success and failure. Never forget to allow yourself to learn from your mistakes.

You don’t truly fail until you walk away simply because you think you’ve failed. There is deciding to put something to bed because it’s not working right now and you need to focus on something else, and there is giving up because things didn’t go your way and not trying is easier.

Setting a new goal is essential, and it’s possible. You might trip and lie on the ground for awhile, and that’s okay, take your time to figure things out. Then stand back up, figure out where you’re going to go from here and try again. That’s what makes a person successful: knowing the difference between when it’s reasonable to keep trying and when it’s okay to say goodbye. If you know you can do better, you can do better. And you will.

Don’t be so quick to label your shortcomings as failures. Decide if there was something you could have done differently the first time. And if it’s feasible, try again. You can do this.

2 thoughts on “How to Bounce Back from Failure”