We don’t always write for the purpose of escaping, but sometimes it happens as an inevitable side effect. 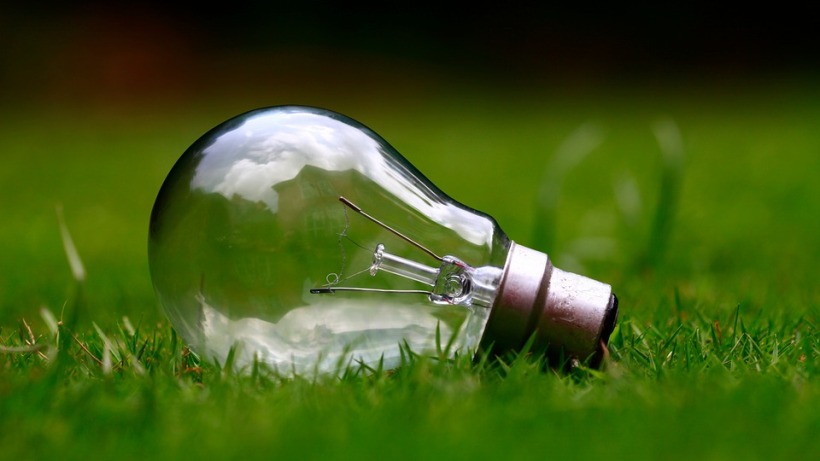 This post is for all you writers out there (myself included) who are in desperate need of a little reminder that what we’re doing, this whole writing thing, isn’t all bad all the time. It has its redemptive moments, and they are magical ones.

The idea that appears spontaneously, unexpectedly

It has happened to you. It just happened to me the other day (because I need another story idea right now …. not, haha). Literally, the light bulb just clicks on. No warning; often no prompt. One minute you are thinking about how much money you might save on laundry if you didn’t go through so many pairs of socks every week and the next – BOOM – new story idea, probably completely unrelated to socks. It is the best and worst thing that a writer must endure.

The compliment you didn’t know you needed

Every once in awhile, someone says, “Well done” or “Great job” or “Keep up the amazing work!” It’s not much, it doesn’t take much time or effort on their part, but it for whatever reason means the world to you. Sometimes when we search for critiques or feedback, all we really need is for someone to tell us we’re doing okay. Often we don’t even go looking for that: it just happens. When that kind of commentary comes to us on a day we didn’t even know we needed to hear that we’re doing all right, it’s even more meaningful.

The character who took a risk and made your story better

Our characters have minds of their own, in a way. Sometimes, without warning, they take control of the story you are in the middle of writing and manipulate it in ways you never thought a story could be manipulated. But the further your character leads you down a new, unpredictable path, the more you realize you like their version of your story much better than your own. By the time you get to the end, it becomes very clear that the risk your character took in guiding you in a different direction than you originally intended to take them was the best decision that character could have made. Amazing.

We don’t always write for the purpose of escaping, but sometimes it happens as an inevitable side effect. We forget, almost, what’s going on in the real world. We forget, almost, that these characters and this time and place and this plot don’t even exist. But we feel like we’re there, experiencing the events right along with our characters. It’s like a movie playing out on a screen in front of our eyes (as cliche as that sounds, it really does happen and it’s amazing). A story coming to life is so, so cool. Knowing you made that happen just by sitting in a chair and typing words out on a keyboard? Even cooler.

ISN’T WRITING THE BEST THING EVER? Have any more examples? Share your magical moments in the comments. :)

Meg is the creator of Novelty Revisions, dedicated to helping writers put their ideas into words. She is a freelance writer and an eight-time NaNoWriMo winner with work published in Teen Ink, Success Story, Lifehack and USA TODAY College. Follow Meg on Twitter.